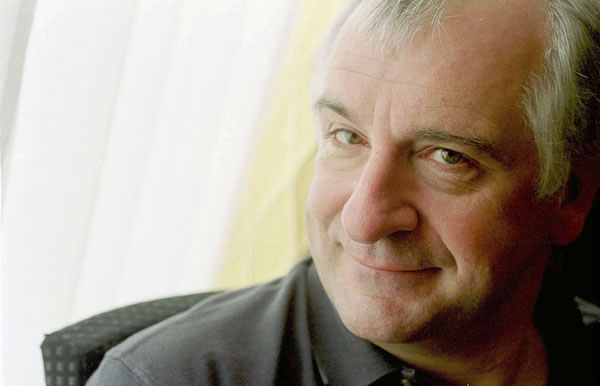 I saw you tweeting about technology and I thought I’d check out your website. I really like it. Looks like Marla. has come a long way!

Good job on the social buttons, social media is so powerful these days

You should consider installing an SEO plugin like Yoast or something, theres loads of good free ones. 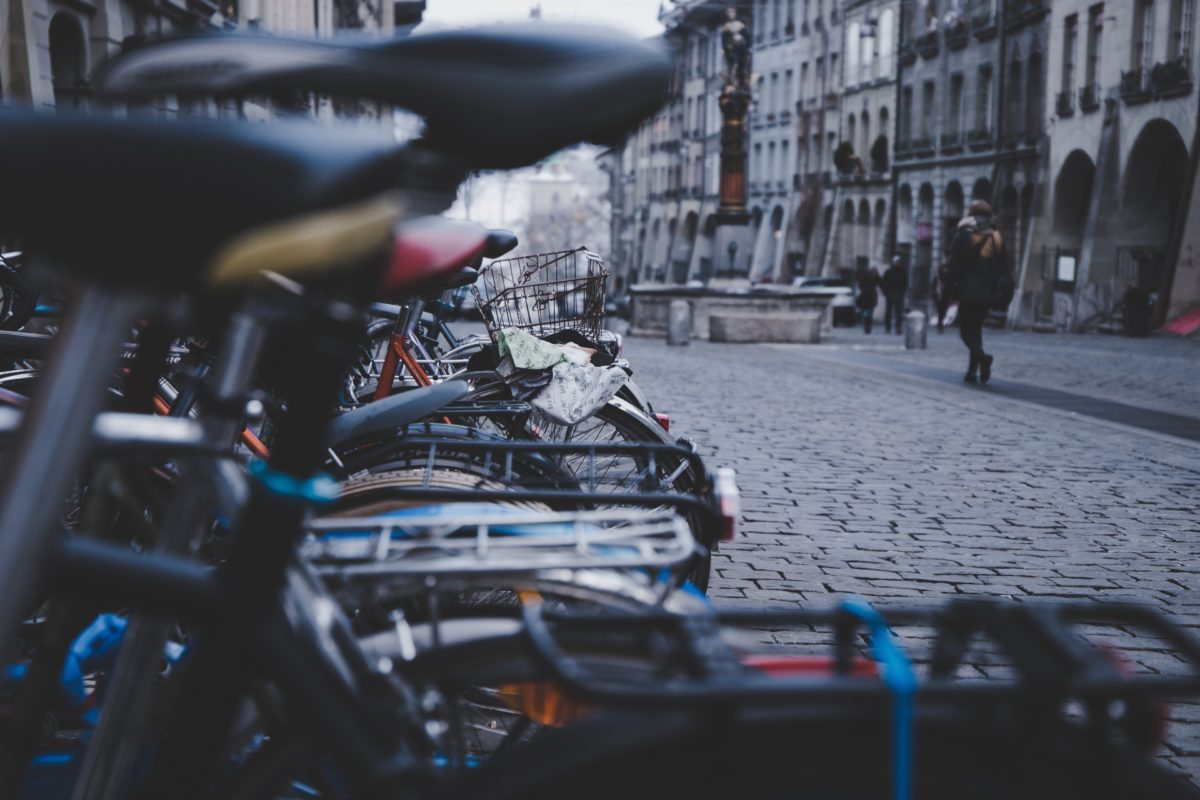